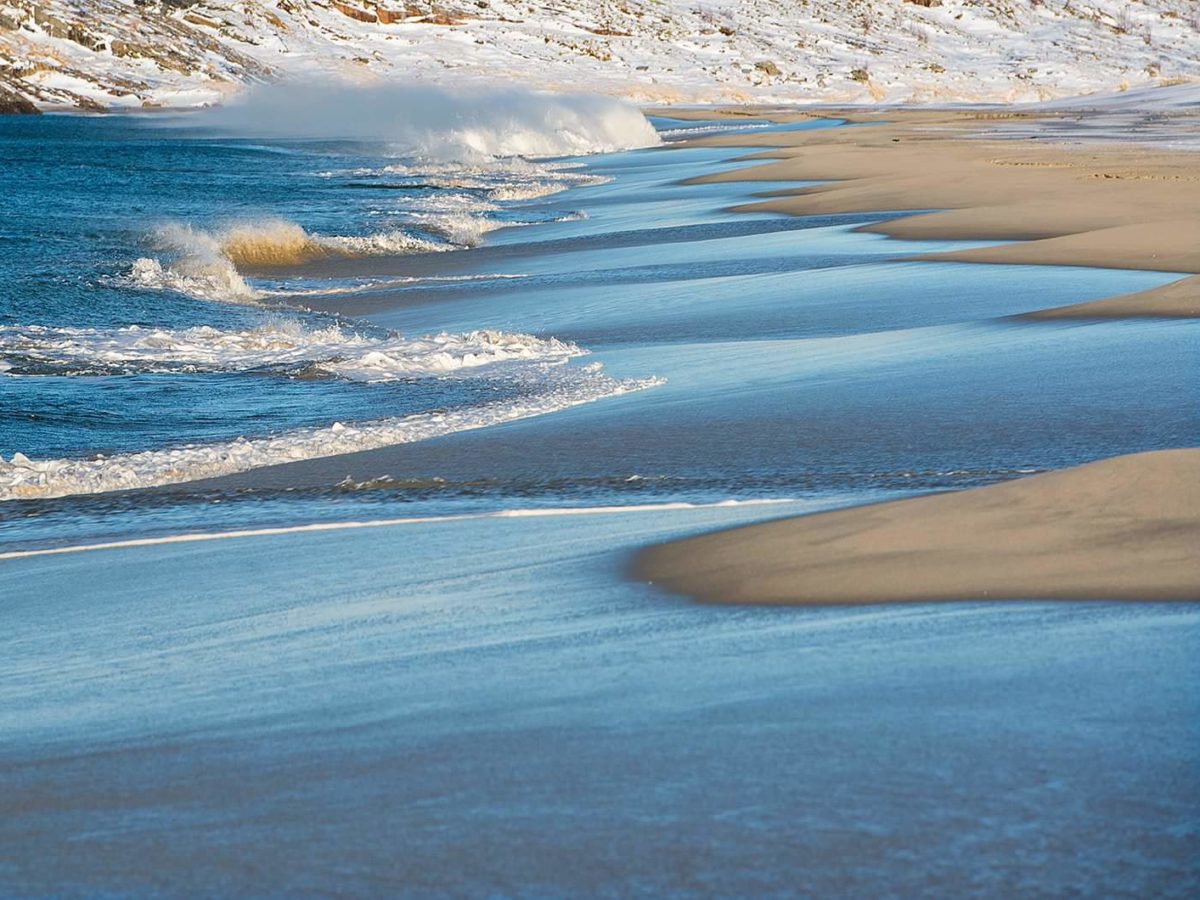 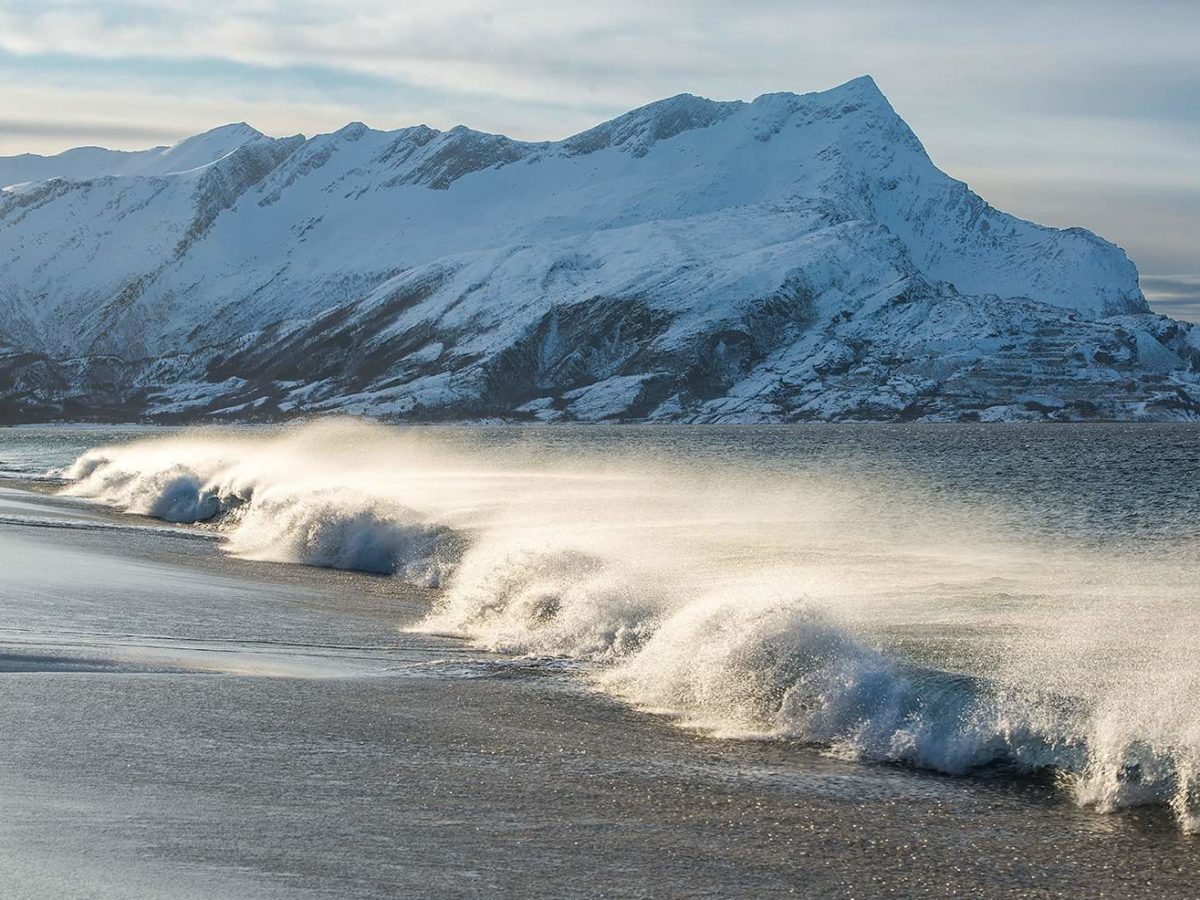 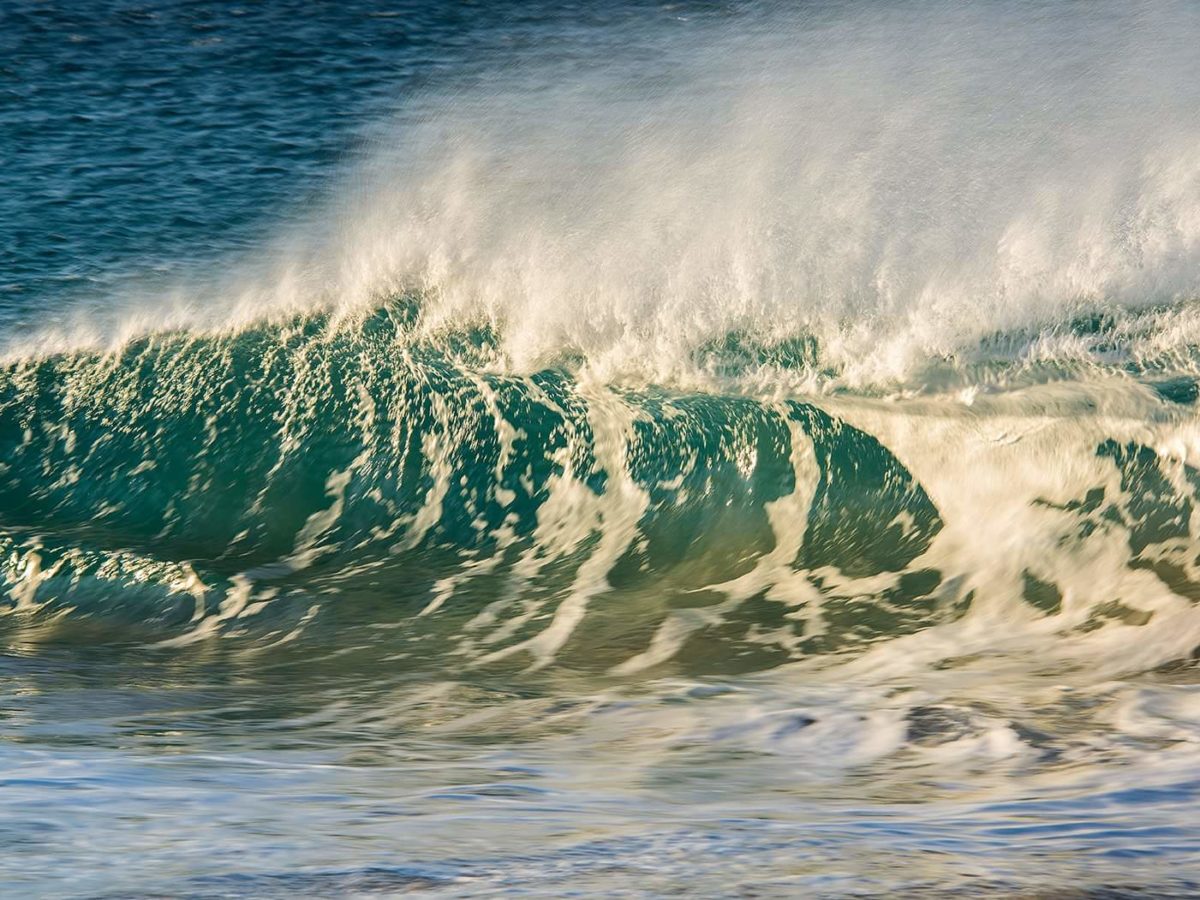 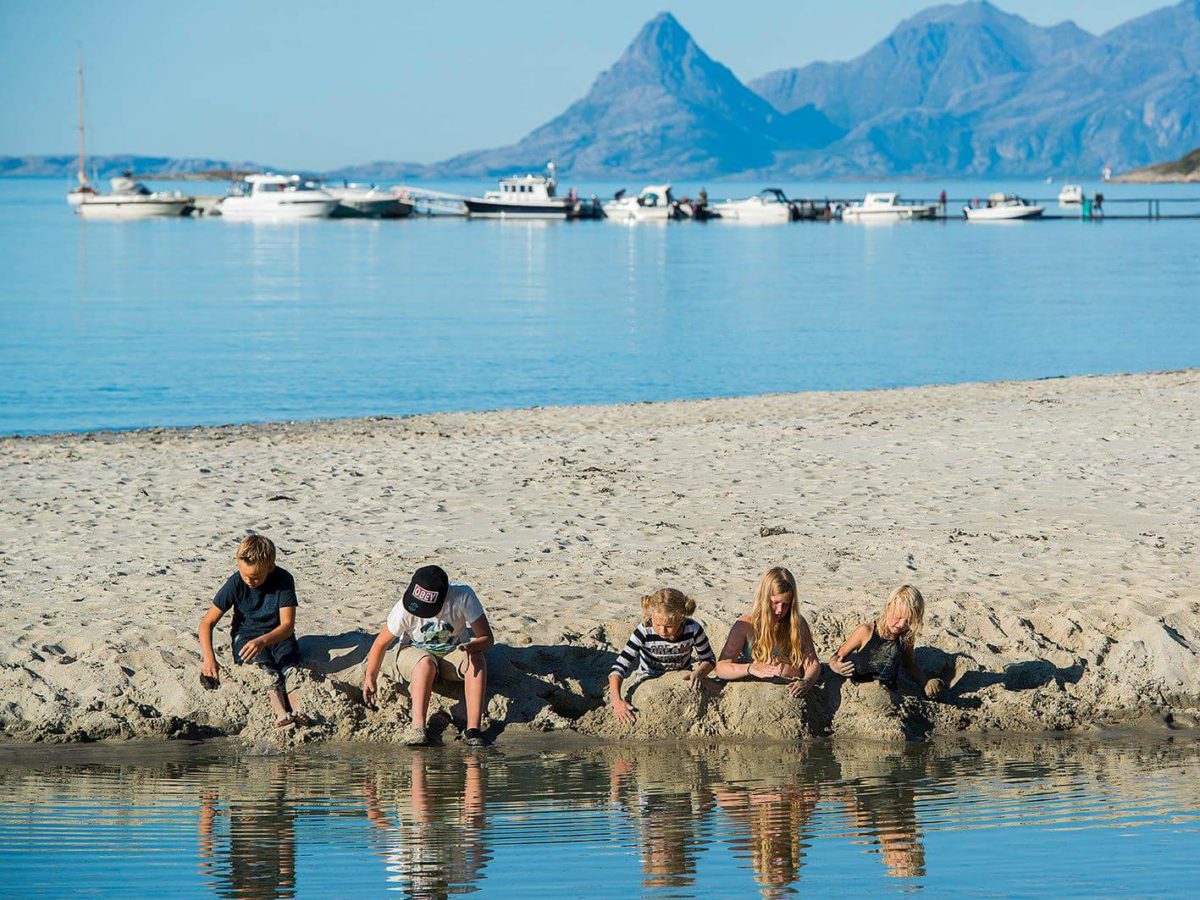 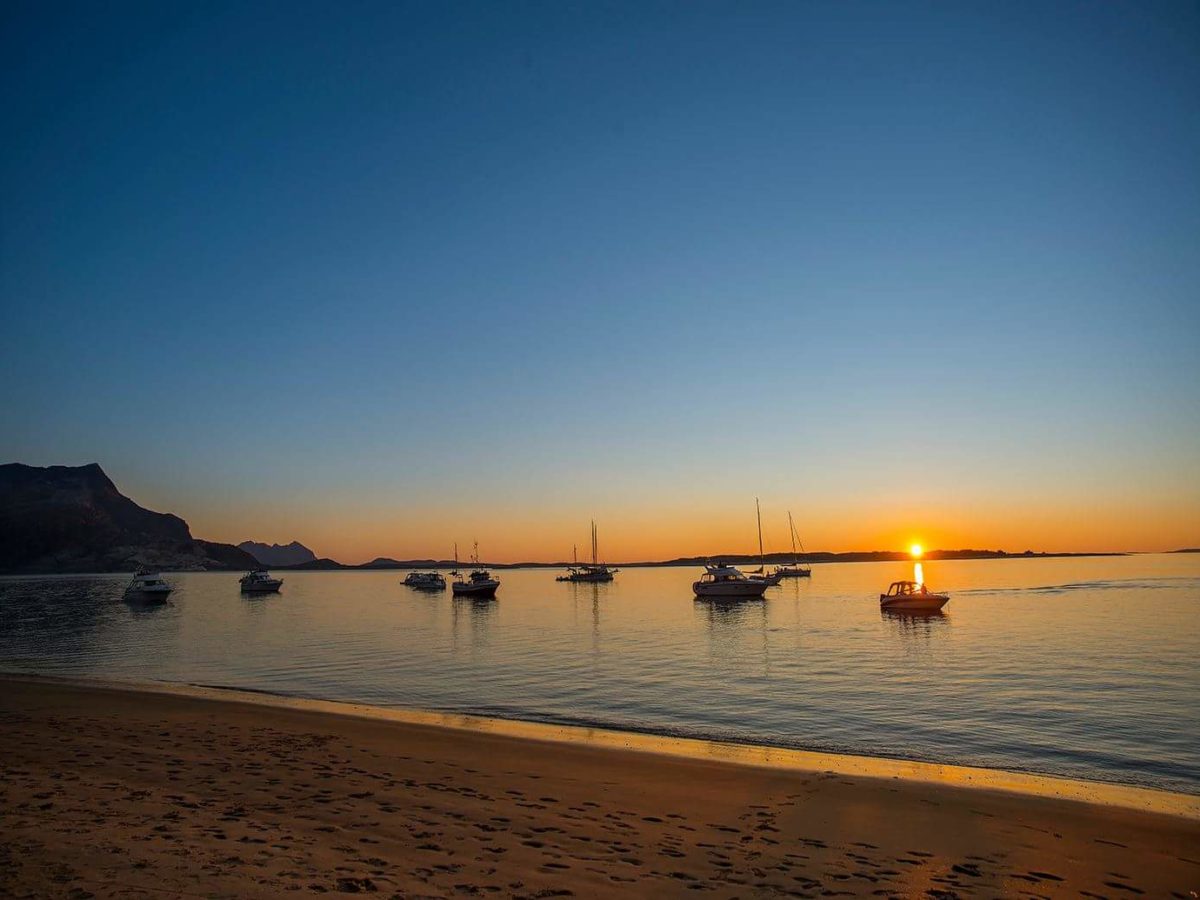 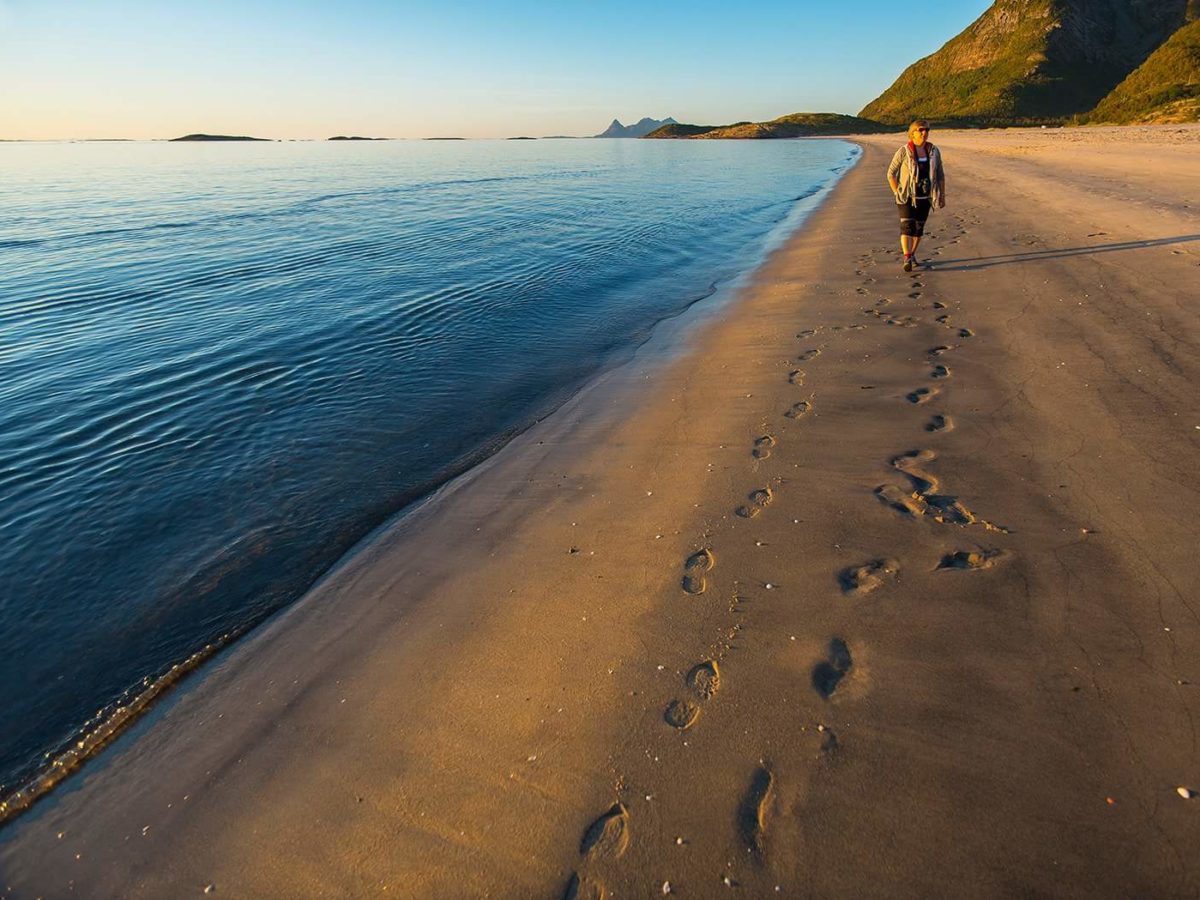 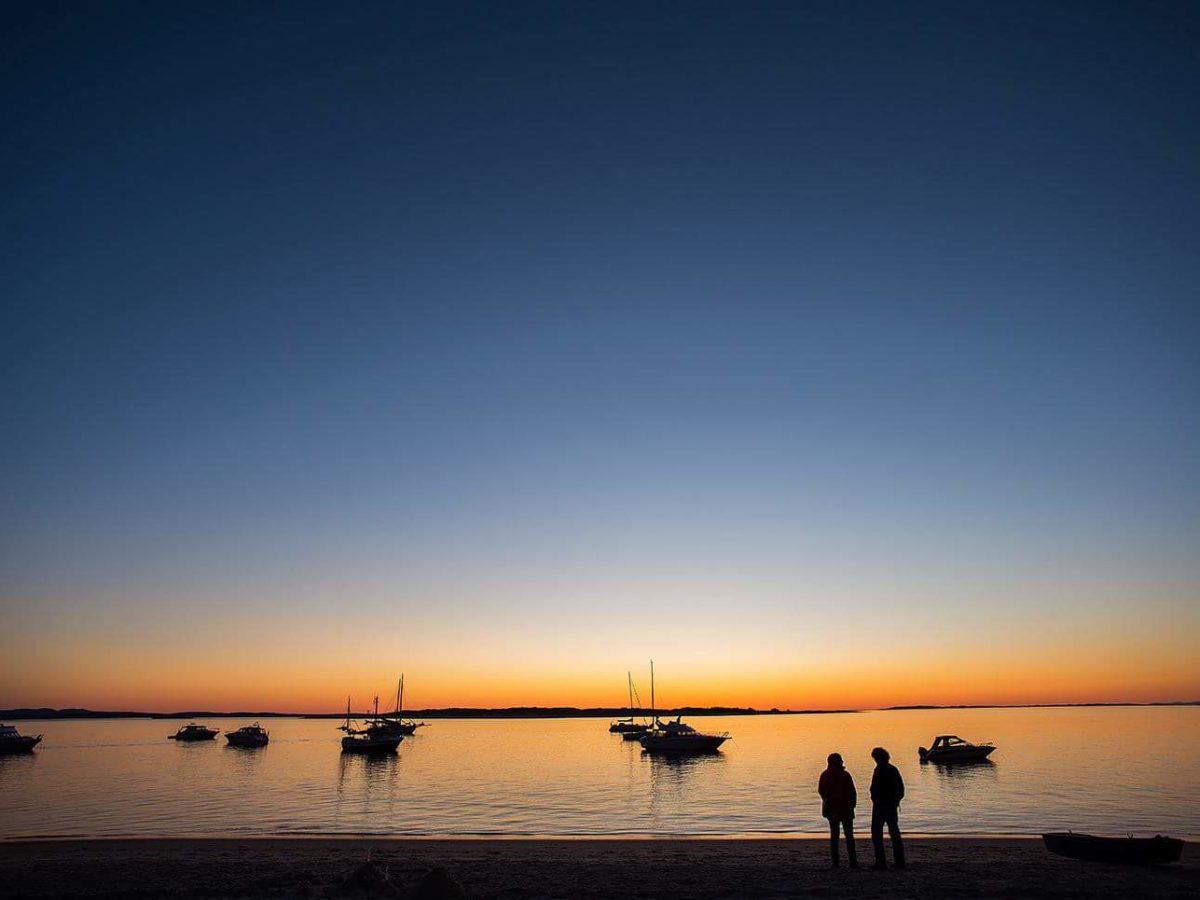 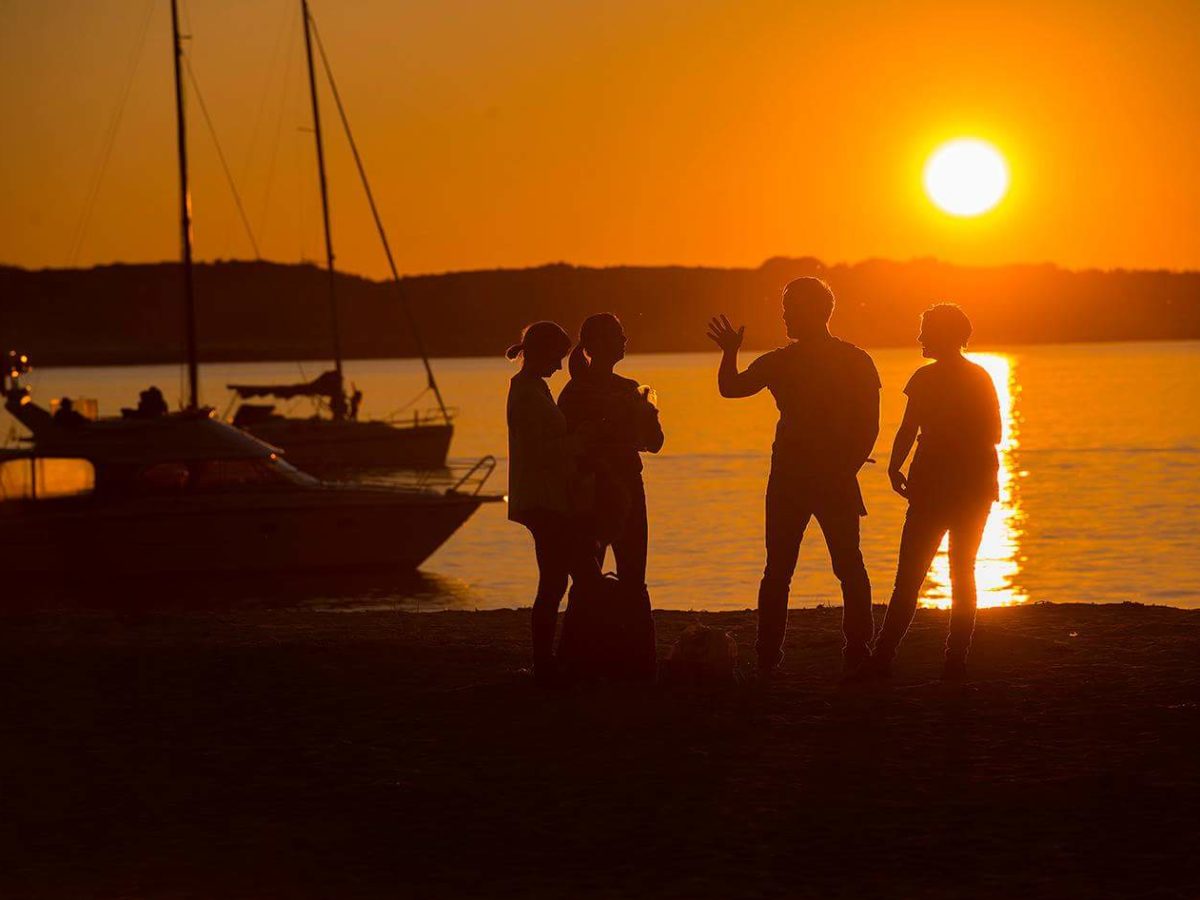 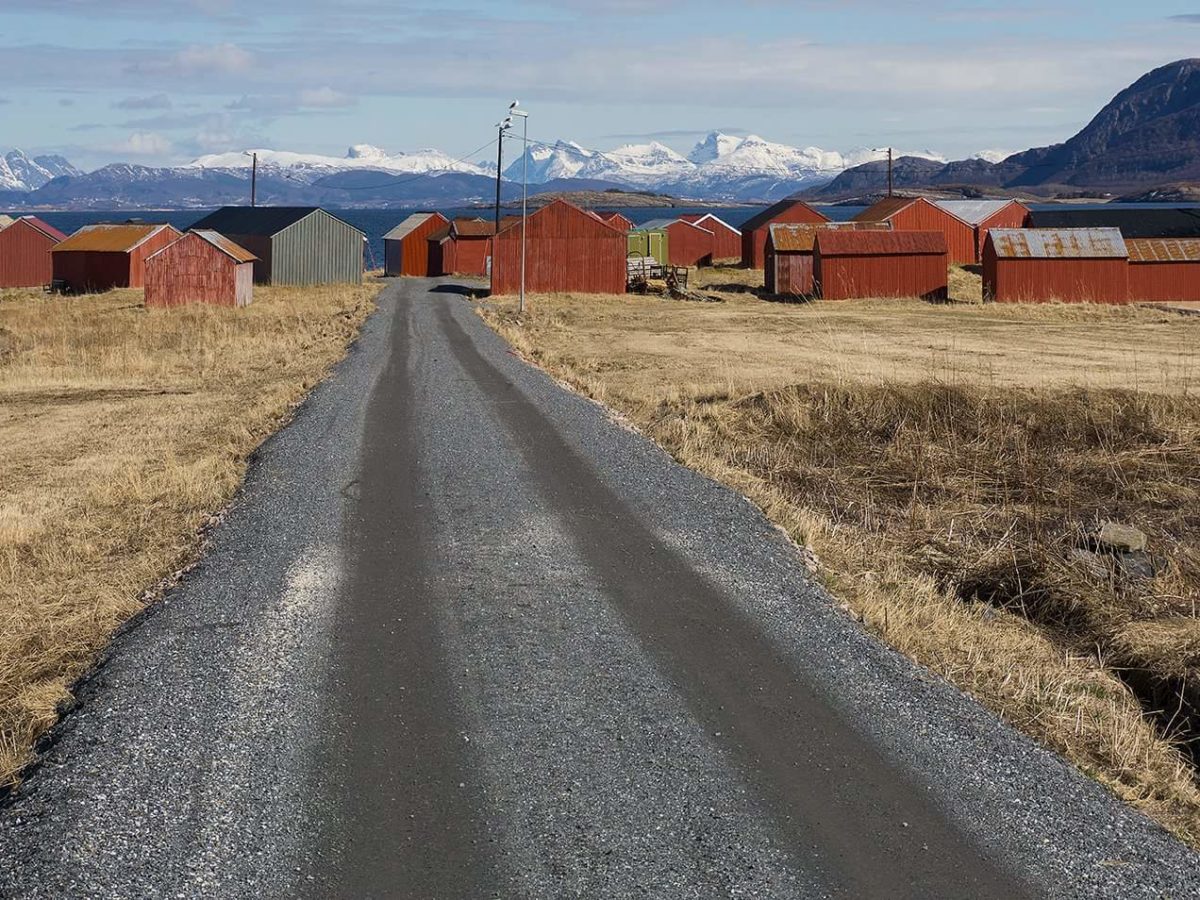 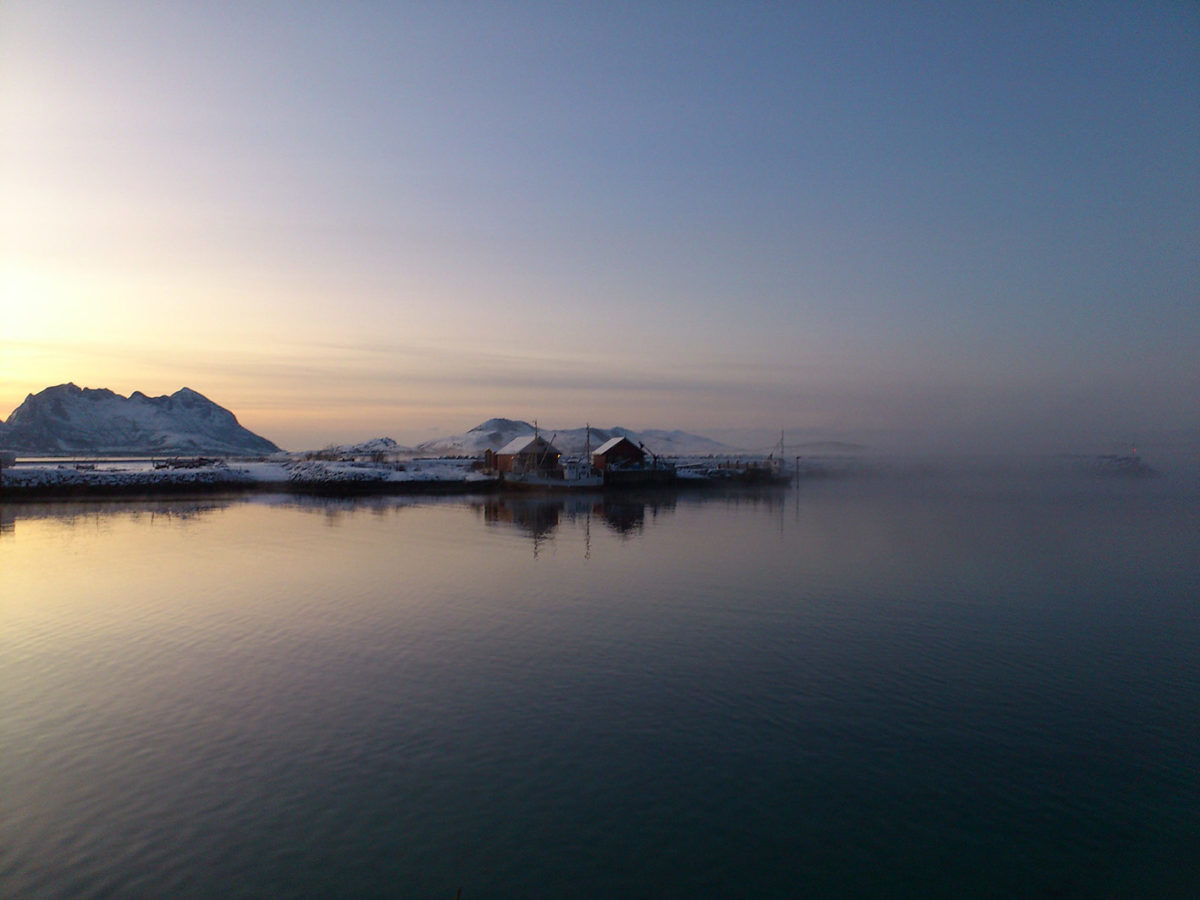 Sandhornøya is a mountainous island in the municipality of Gildeskål in Nordland county, Norway. The 103-square-kilometre (40 sq mi) island is located south of the town of Bodø near the entrance to the Saltfjorden. The mainland of Norway lies to the east and the island of Sørarnøy lies to the west. The villages of Lekanger, Mårnes, and Våg are located on the island. The island is connected to the mainland by the Sandhornøy Bridge. Sandhornøy is also the birthplace of famous Norwegian professor and hymn writer, Elias Blix. A memorial monument of Blix can be seen by the coastline.

Sandhornøy hosted one of the biggest worldwide events: Salt.
“For thousands of years people have followed the movement of animals and the seasonal rhythms in the Arctic landscape. Footprints are few. SALT is inspired by and moves in that same Arctic landscape with care and respect.”

The art project SALT is centred round three architectural structures inspired by the fish rack, developed by the Finish architect Sami Rintala, and opened on August 29, 2014 on the spectacular Langsanden, at Sandhornøya in Gildeskål municipality, in northern Norway.
In the fish rack the Chinese artist Yang Fudong created a site specific outdoor film installation for the beach.
Many world renowned music artists like Mari Boine and Wardruna performed their music at Salt in Sandhornøy. 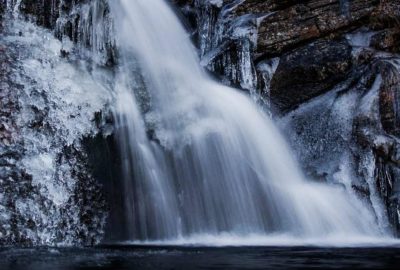 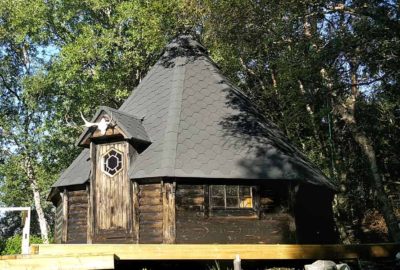 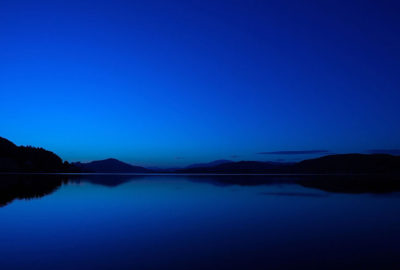 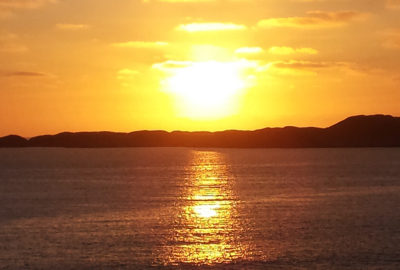 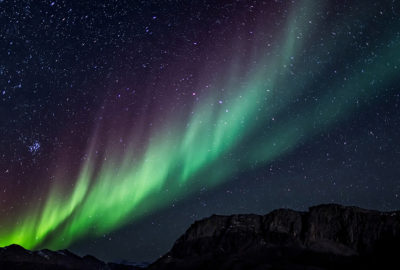